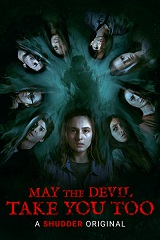 I would strongly recommend watching the original film before this one.

“I felt him, same way as I’m feeling you. He’s here now smiling at you.” 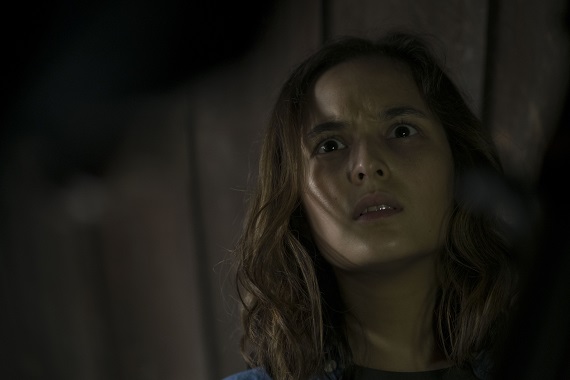 Alfie (Chelsea Islan – Pinky Promise, Headshot) is a troubled young woman  living with and raising her younger step sister Nara (Hadijah Shahab – The 3rd Eye 2), the only surviving member of her family. She is still haunted by the consequences of  a pact that her father Lesmana (Ray Sahetapy – 2014, Rasa) made with the devil many years before. 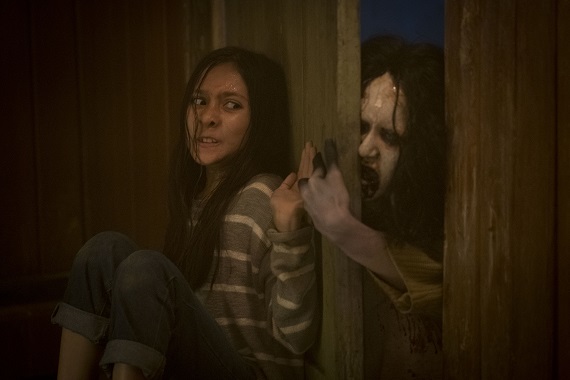 Her life takes a turn for the worse when she is abducted and awakens to find herself in an abandoned orphanage called Bahtera, along with Nara. She has been taken by Jenar (Shareefa Daanish – Macabre, Imperfect) and Leo (Arya Vascoe – My Generation) who have heard about her previous experiences. They believe they are caught up in a similar situation and want her help.

Also there are Marta (Karina Salim – Whipped), Kristi (Lutesha – Ambu), Budi (Baskara Mahendra – My Generation) and Gadis (Widika Sidmore – Louse), all former inhabitants of the orphanage who have returned to investigate strange happenings. 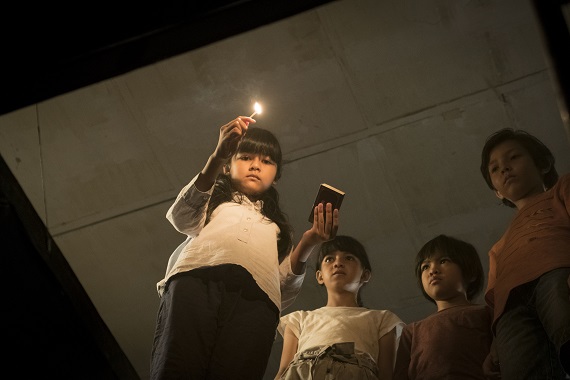 Missing is Dewi (Aurélie Moeremans – Tarot) killed, or so they believe, by Ayub (Tri Hariono), the deceased former tyrannical owner of the orphanage.

Together this unlikely group must piece together what is happening in order to survive.

May The Devil Take You Too is an enjoyable film, with some very realistic and scary special effects and excellent make-up. The acting is also pretty good, there’s a lot of hamming it up, but no more so than is required for this sort of possession story. 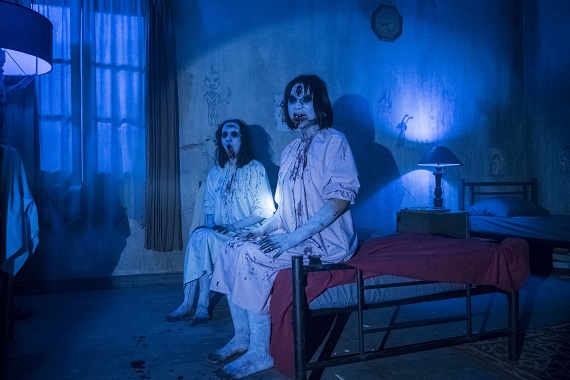 There are some issues, the subtitles aren’t always very well translated (there’s some odd English in there) and without watching the original film, this one takes a long time to get into, it doesn’t really work as a stand alone.

All in all however, it is a good addition to the genre and offers enough gore and scares to satisfy horror fans. Well worth a watch.

This place was once filled with warmth by children who were abandoned by their own birth parents. But everything changed.”

May The Devil Take You Too is available to stream now on Shudder.