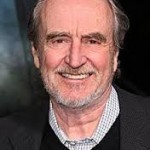 It was with great sadness this morning that the team at RRR heard the news of the passing of the great Wes Craven, who has died aged 76 from a brain tumour.

He was responsible for many of the great horror franchises of our time and his work is deeply imbedded in the consciousness of several generations of horror fans. 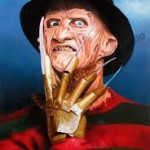 He introduced us to the fabulous and utterly terrifying Freddy Krueger, who was of course the gloved villain of the Nightmare on Elm Street films, as well as the equally frightening and iconic Scream Mask.

He also brought us such gems as The Hills Have Eyes, The Last House on The Left and The People Under The Stairs.

RIP Wes Craven, you will be missed xx 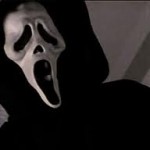