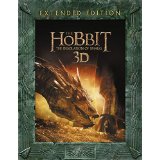 Now brought to us in amazing 3D that just makes the three hours and 2 Blu-ray disks a marvelous experience to behold. (there are 25 extended minutes).

You keep saying “I don’t remember this”, as you sit glued to the edge of your seat.

This is would be a great way to make the Christmas stocking bulge.

The box is packed full with 9 hours of bonus material so you can continue the full immersion into the world of Gandalf and all who dwell within Middle Earth. 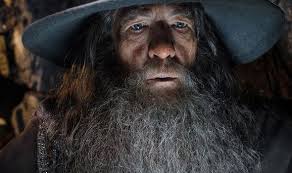 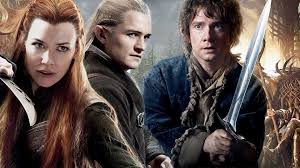 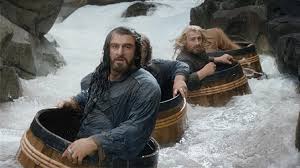 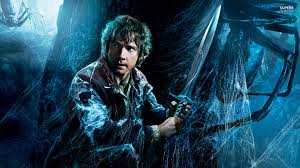