5 Star Laugh out Loud Comedy of the Year. 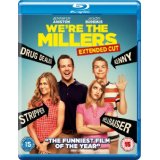 From the Director who brought us Dodgeball: A True Underdog Story. Rawson Marshall Thurber continues his funny works.

David Clark, (Jason Sudeikis, Horrible Bosses) has not changed since high school, he is still selling weed on street corners.

But due to a mistake he gets his stash stolen along with a whole weeks takings. 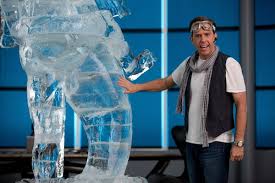 His boss Brad Gurdlinger, (Ed Helms, Hangover part III) is not pleased at all.

But he comes up with a solution to David’s predicament.

Just head down to Mexico and pick up a shipment of marijuana and bring it back.

How is a single man going to get across the border and back with a load of drugs. Impossible, But a chance encounter whilst talking to Kenny Rossmore, (Will Poulter, Wild Bill). an RV pulls up and asks a question and suddenly David has it, ‘An RV and a family’.

But he doesn’t have either, but what he does have is a skint stripper neighbour, 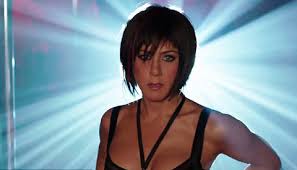 Rose O’Reily, (Jennifer Aniston, Horrible Bosses). He rents her for the job along with Kenny and the young tearaway Casey Mathis, (Emma Roberts, Wild Child).

With the RV packed they head for the Mexican boarder. After sailing through the checks they are bolstered and head for the pick up location, a real drug fortress.

With about two tonnes of weed packed into the floor walls and every other available space used, they head back to the US of A. With the knowledge that a boarder guard has been bribed to let them trough, they head into the wilderness only to get caught by (Luckily) a bent cop. 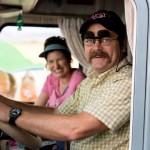 They insist on helping the Millers as much as possible, that’s ok for David et al.

Until they find out that Don is DEA, and the real gringo has turned up with Pablo Chacon, (Tomer Sisley, The Burma Conspiracy).

With the Blu-ray you get the extended version as well as the theatrical release along with the Special features:

I haven’t laughed at a film so much for ages and Kenny is a lucky boy, well until the spider shows up. 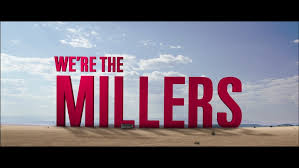 Watch the Official Behind the scenes clips & Deleted scenes, With
Jennifer Aniston and Jason Sudeikis.