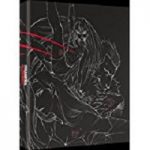 5 star action meets alchemy.
Fullmetal Alchemist is adapted from the manga of the same name, written by Hiromu Arakawa and was first shown in 2003. The series was produced by the animation studio Bones (Eureka Seven: Astral Ocean, Space Dandy) and directed by Seiji Mizushima (Shaman King).
“Humankind cannot gain anything without first giving something in return. To obtain, something of…more 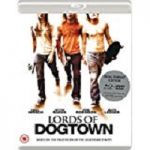 4 Star
Trucks, Pools and Flatland.
From director Catherine Hardwicke (Twilight) comes the trueish story of the three young men that changed the face of skateboarding for ever.
1975 Pacific Ocean Park Pier, Venice California. It’s dark and young men are grabbing surfboards (not necessarily their own) to head down to the pier where only the locals get to surf between the stanchions…more 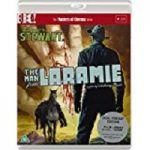 5 Star
Cattle, Dust and Revenge.
Eureka bring us #156 in their Masters of Cinema series and with their package they offer one of the best and most hard hitting westerns of its time. This is the fifth collaboration between James Stewart (Flight of the Phoenix) and director Anthony Mann (El Cid, The Fall of the Roman Empire) and arguably the best…more 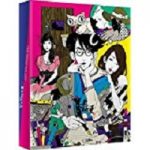 3 Stars
Teenage Angst VS Tricksters.
All The Anime bring us the animated version of Tomihiko Morimi‘s (Penguin Highway) Comedy-drama campus novel. The anime comes from Madhouse and is directed by Masaaki Yuasa (Ping Pong). This anime goes places that 90% of other anime doesn’t go. This award winning Art house film uses video footage as part of the animation and…more