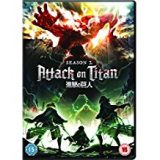 Ever since 2015 when we at RRR saw the first awesome release of Production I.G’s Attack on Titan, we have been waiting with baited breath for season 2 Part 1. What thrills and horrors await us? 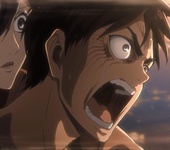 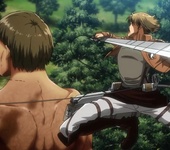 They will fight to the death to save the citizens cowering behind the massive walls that were made to protect them so long ago. But who can you trust?

Production I.G do it again. Winner. 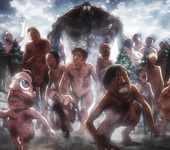