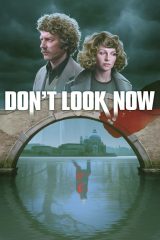 In celebration, Studiocanal has created the excellent Vintage Classics website here, which is packed with information about all of the films, including stills, extras, details about the restorations and much more. You can also find links here to buy these must have titles to add to your own collection.

Also found on the website is a fascinating feature called Famous Fans, where key industry figures choose their favourites from the collection and tell us why, great to help us choose between all these fantastic titles. 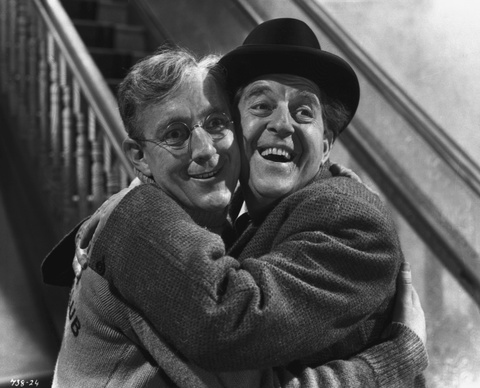 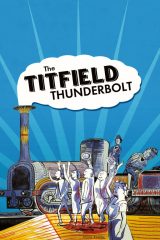 Here at Roadrash we have been lucky enough to sample three of these exceptional titles, starting with The Titfield Thunderbolt 60th Anniversary Edition, originally released in 1953 and directed by Charles Crichton. It has undergone a sympathetic 2K restoration retaining the feel of the original release. This is the glorious tale of the inhabitants of the small village of Titfield. Faced with the prospect of losing their local stretch of railway, they come up with a plan to take it over themselves, with hilarious results. The restoration is superb, with details visible that you never knew were there before and the soundtrack is also much improved. With a host of new features, this is sure to delight. 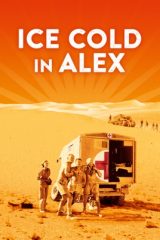 Next up, we watched Ice Cold in Alex, another 60th Anniversary Edition which has enjoyed a 4K restoration. Originally released in 1958 and directed by J. Lee Thompson, this tense and dramatic war film has been visually much improved. Set in North Africa, it tells the tale of a British Ambulance crew, forced to evacuate their base but separated from the rest of their unit. They somehow have to make it to Alexandria and this means crossing the desert in a clapped out old ambulance named “Katy”, lead by an alcoholic soldier. This great film looks better than ever, the sun seems hotter, the desert more bleak and the sand even sandier, making you even more ready for a cold beer by the end! 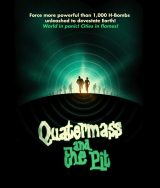 Last and by no means least, we chose classic Hammer sci-fi Quatermass and the Pit, originally released in 1967 and directed by Roy Ward Baker. It has enjoyed a brand new restoration from a 2K digital scan. The third film in the Quatermass trilogy, this time strange alien artifacts and skeletons are found in excavations beneath London. Quatermass is sent in to investigate and discovers a potentially lethal threat to mankind. Of the three films, this is perhaps the one which has the most visible differences following the restoration. The detail is amazing and truly brings this iconic story to life.

It is a wonderful thing to see this collection of films from the golden age of British film making brought back to life and beautifully presented for future generations to enjoy. Every film fan will want to own at least some of these gems. Thoroughly recommended and be sure to check out the Vintage Classics website.