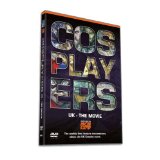 Cosplay, short for “costume play”, is a type of performance art in which participants don costumes and accessories to represent a specific character. The MCM Expo Group are the organizers of the London MCM Expo. It was founded by Paul Miley and Brian Cooney in 2001. It takes place over 3 days and has attendees of over 60,000 people, who are encouraged to take part in Cosplay. One of the most popular parts of the MCM Expo, to show devotion to their favourite characters, as well as take photos, meet new people, and take part in an international competition. This is the first feature documentary about the UK Cosplay scene. The movie followed a small selection of talented cos-players as they took part in May 2011 MCM Expo and showcased their costumes in the Masquerade. (Ed Hartwell) 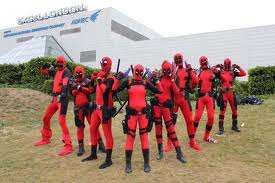 We meet people that  have made many friends at the expo’s and gone on to make costumes for others and the swapping of skills. 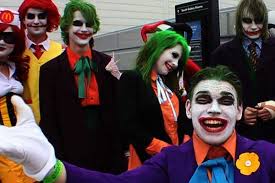 We see Joe Sutton AKA Granny Gertrude, who hosts the Masquerade and he explains a lot of what goes on behind the scenes, as we are taken backstage just as contestants make running repairs to costumes or sort out their elaborate wigs. 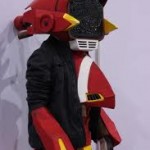 With some of the contestants taking up to 8 months to make their costumes, you can see how much they are into the Cosplay, with one girl admitting to having made and owns 50 outfits. Some of the outfits are elaborate and take a team to assemble such as the robots. These have there own drawbacks, such as weight and visibility, practically zero.

But when it comes down to the judging, this is done buy those that know best, fellow cosplayers and when the decision is made, there can only be one. 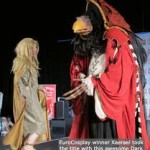 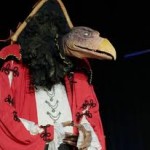 A marvellous creation by Xaerael. 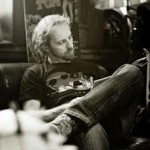 Produced and Directed by  Johnnie Oddball, (The Dark Hunter), and Ed Hartwell, (The Day the Robots Woke Up), filmed over the 2 days of the event and having plenty to shoot, which shows in the final cut as the editing is annoying and appears sloppy, as this was shot in 2011 and now it’s 2014 this could have been edited sharper and more professionally.

So this is one for the fans, as you try to find yourself in the background somewhere or as a record of your day on stage. 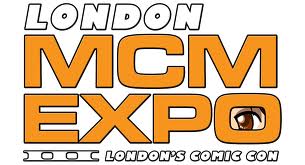