Welcome József (Moth, Spirits In The Dark, A Guidebook to Killing Your Ex, Bodom) to RRR’s six shooter interviews, with a good collection of fine independent films  behind you. So please tell us about your latest project and what you have in the pipeline?

1: We loved your last feature Spirits in the Dark, how has it been received and where can our readers get access to it? 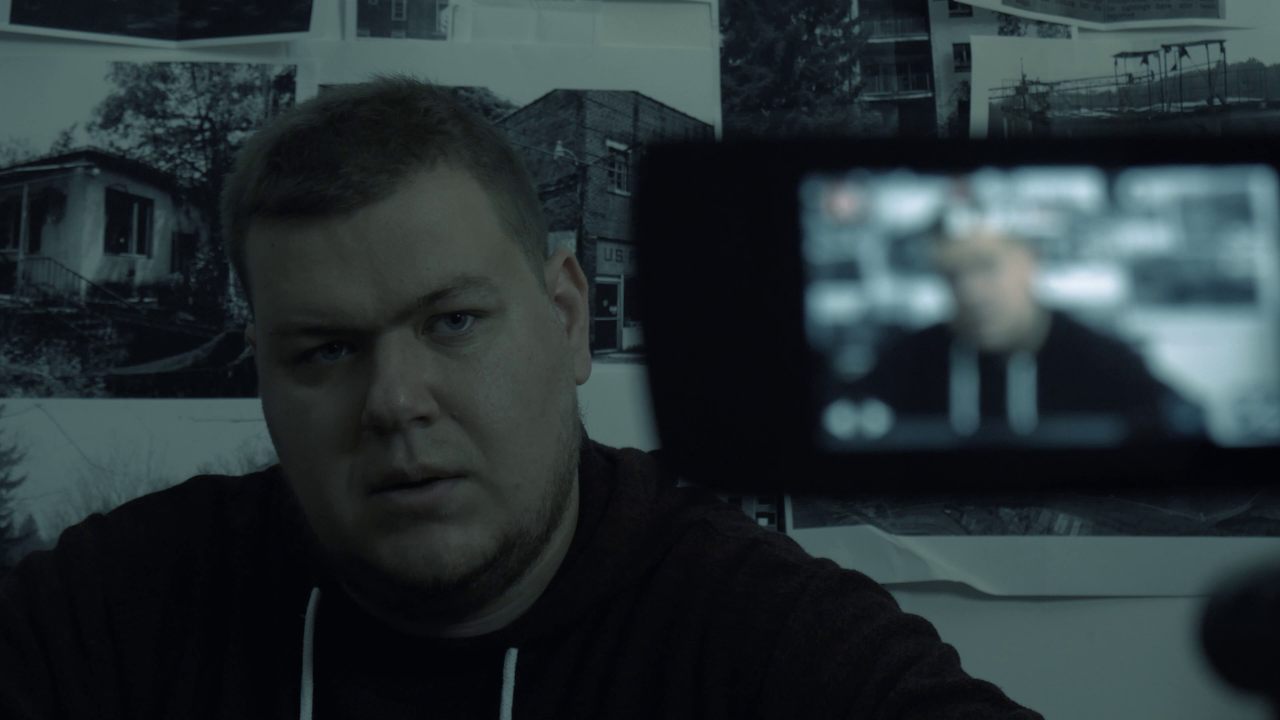 Thanks a lot, it’s good to hear you liked it. Luckily, the first screenings as well as reviews are positive and all of them highlighted the powerful and eerie atmosphere, a fact that makes me really happy. The distributor has some work with it, but it will be released worldwide at the end of this year.

2: Congratulations on becoming a father, do you think that taking on this role will change the way you look at making horror/ chiller films?

Thank you very much, it is a very interesting question. In a way it changed a bit as in my latest films such as Echoes or Spirits in the Dark, I have already put my characters into situations where they could find their way out, I mean, there was some kind of hope for them, they could see the light at the end of the tunnel, you know. It was not the case with the films I directed three or four years ago. On the other hand I will always focus on the atmosphere and personal dramas of the characters.

3: You take on many roles in the making of your films, which is/are your favourite parts of the film making process?

I usually act in my movies, but I do not consider myself an actor. Writing a script and dealing with characters are the most exciting processes for me. Guiding your work from the first page of the script to completion is a thrilling mechanism, often full of tension. Indeed it has its positive and negative effects as well. It is a fantastic feeling when you see your film on the canvas or you can hold the official Blu-ray or DVD in your hand.

4: Are you filming anything at the moment? If so can you tell us anything about it?

I always work on something, sometimes I work on two or three films at the same time and I feel lucky and grateful for having these opportunities in my life. I’m currently working on a feature horror, too.

5: Oh, yeah, you have announced your next film is going to be The Surreal Project, what is the story and how is it coming along?

The Surreal Project is a found footage horror feature about a dysfunctional family who inherit a painting and soon becomes disturbed by a demonic presence known as The Whispering Man. We are filming this month and I am more than excited about the results, how we can work together and so on. Pre-production proved to be very effective, we found some great locations, therefore we have a good chance to make a memorable film. First screenings will be held in summer, so one does not need to wait a lot to be able to watch it.

6: Since you released Hungary’s first feature found footage film Bodom, has the Hungarian film audience taken to your work (like the rest of the World) and how would you like to see your film career in the future?

I would like to write and direct exciting films with unusual visions in the future. I have my own plans for the following years and I intend to make them of course. I hope I will meet as many talented filmmakers as possible and complete critically and financially successful films. 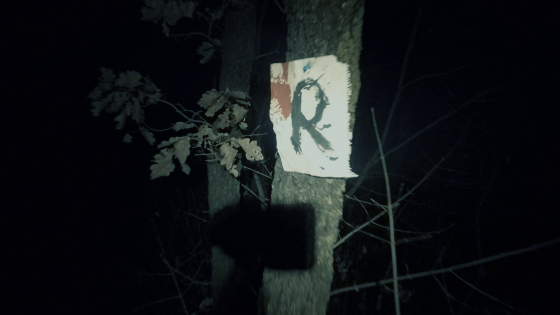 Watch this space for release details