4 stars and the end of an era. 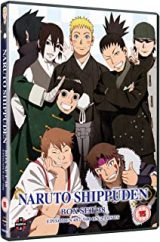 Naruto Shippuden is an ongoing anime series based on the manga by Masashi Kishimoto and directed by Hayato Date.

It tells the story of a young shinobi called Naruto Uzumaki (Maile Flanagan) from the hidden leaf village. He is a Jinchuriki, who contains the Nine Tails within him. Along with the other shinobi from his village they learn and grow together as they try to keep their loved ones and the world at large safe.

“Naruto, always stay just the way you are. After all, that’s the reason I’m here.”

Naruto Shippuden Box 37 comprises episodes 487-500 and continues and concludes the long running series Naruto Shippuden. It sees the end of the Sasuke Shinden: Book of Sunrise arc and features the heartwarming Konoha Hiden: The Perfect Day for a Wedding arc. 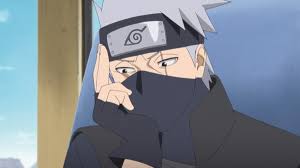 Sasuke deciphers the puzzle of the exploding humans, with the trail leading him to the Valley of Hell, where he meets Chino (Xanthe Huynh – Charlotte) and Fūshin (Ray Chase – Final Fantasy XV) and their former master En Oyashiro (Greg Chun –  Gundam Build Divers).

Two years since the end of the Fourth Great Shinobi War, some of the youngsters are struggling to find their place during peacetime, leading to unsanctioned missions. 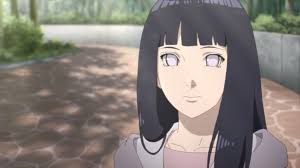 Shikamaru (Tom Gibis) is dispatched to the Land of Silence to investigate, alongside the Anbu Rō (Mick Wingert – One Piece: Stampede) and Hinoko (Tara Sands – Pokemon).

Meanwhile, back at the Hidden Leaf Village anticipation is reaching fever pitch as the event of an era is about to occur, the wedding of Naruto (Maile Flanagan – Pig Goat Banana Cricket) and Hinata (Stephanie Sheh – Erased). As a glorious conclusion to what has been an amazing series we see the impact the Naruto has had on the world and all those around him. 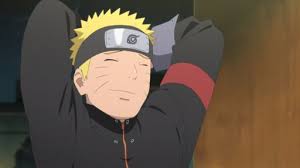 A fantastic end to a great chapter in the story of the Hidden Leaf Village. Obviously this is a must own for fans of the franchise and happily the story doesn’t end here, as the adventures continue in Boruto: Naruto Next Generations.

“I’m prepared to be called the worst Hokage in the history of the leaf for this…and it’s all thanks to you Iruka.”

Naruto Shippuden Box 38 is available to buy now on DVD and will be released on 7th Oct 2019.