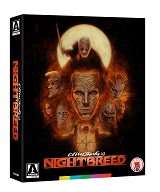 Nightbreed is written and directed by renowned horror author Clive Barker (Hellraiser, Candyman), based on his novella, Cabal. It was originally released in 1990 and is presented here on High Definition Blu-ray with a host of special features courtesy of Arrow Video. This release includes both the theatrical cut and the radically different director’s cut.

“Midian is where the monsters live. And you came to die.” 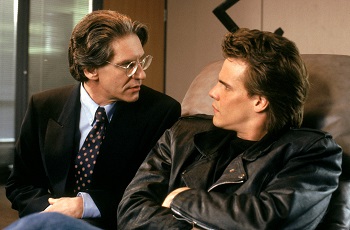 Aaron Boone (Craig Sheffer – A River Runs Through It, The Program) is a troubled man who has been under the care of psychiatrist Philip Decker (David Cronenberg – The Brood, The Fly). He believes he is improving, however he still has bad dreams, where he is dead and underground in a place called Midian, a city populated by monsters.

He is planning to get away from it all with his girlfriend Lori (Anne Bobby – The Hanover House, Beautiful Girls), however their plans are ruined when he is called in to see Decker. There have been murders he is told, very similar in nature to those he described during his early sessions. 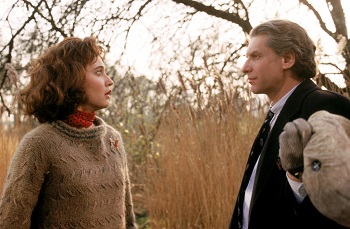 Confused and believing himself to be a monster, he heads out in search of Midian. Not realising he is being manipulated by Decker, he sets in motion a chain of events which will have dire consequences, not just for himself but for the inhabitants of Midian. 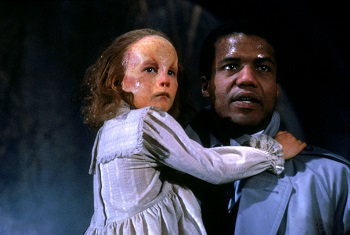 The original film suffered from quite severe and brutal editing from the studio, resulting in a theatrical release which bore little resemblance to Clive Barker’s vision for his story. This release includes the director’s cut, which is 20 minutes longer than the original, but includes over 40 minutes of new footage, completely changing the feel of the film.

With lots of special features included too, this is a great package, a must own for horror fans and well worth adding to your collection.

“You found your way back here for the same reason I did. We belong here. There’s no place else on Earth that would take us in.” 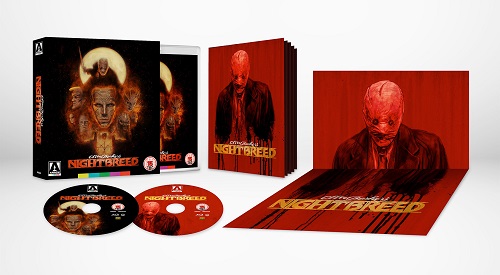 Nightbreed Limited Edition is available to buy now on Blu-ray and will be released on 28th October 2019.