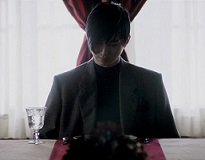 Tokyo Ghoul S is the long awaited sequel to Tokyo Ghoul Live Action, available to stream in the UK courtesy of Screen Anime channel who are hosting an exclusive UK & Ireland premiere of this live-action horror sequel from 25th April until 25th May 2021.

Based on the best-selling manga series by Sui Ishida, it is directed by  Takuya Kawasaki & Kazuhiko Hiramaki and sure to delight fans of the franchise.

“The moment I saw your eyes I became obsessed with you. What will your gorgeous heterochromatic eyes…taste like?”

Tokyo Ghoul is set in a world where humans coexist alongside Ghouls, murderous creatures with enormous strength and resilience who feed exclusively on the flesh of humans. 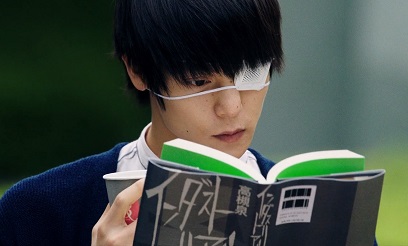 Kaneki Ken (Masataka Kubota – was an innocent human boy until a terrible accident led to his organs transplanted with those of a Ghoul, transforming him into a Human-Ghoul hybrid.

Still struggling to come to terms with his new status, Kaneki has finally found a place at the coffee shop “Anteiku”, run by Mr Yoshimura (Kunio Murai – Tidal Wave), where he lives and works with fellow Ghouls Touka (Maika Yamamoto – Scams, We are Rockets) and Hinami (Hiyori Sakurada – We Love). Touka is training him to live as a Ghoul, but he is still unwilling to consume human flesh. 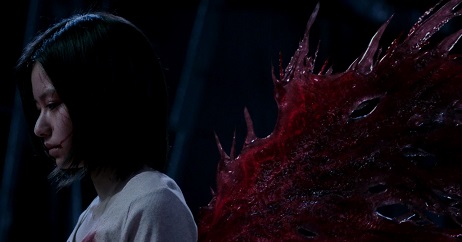 His relatively peaceful existence is brought to a very sudden end one day when a mysterious Ward 20 Ghoul arrives at Anteiku. This turns out to be Shu Tsukiyama (Shôta Matsuda – Boys Over Flowers, Ikigami), known in Ghoul circles as The Gourmet.

He delights in tasting of only the rarest of flesh and there is one flavour he has yet to try, Human-Ghoul Hybrid. Driven mad with desire at the aroma of Kaneki, he will stop at nothing to make him his next meal. 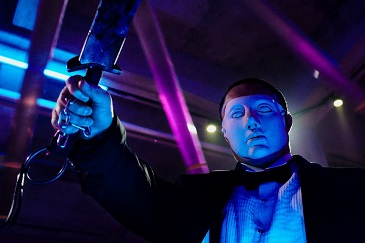 Tokyo Ghoul S is one of those rare creatures, a live action adaptation which not only works but does it beautifully. The effects are fantastic and it retains the feel of the original story. It’s amazing to see all of these familiar faces and locations brought to life on the screen. Shôta Matsuda is particularly good as the elegant yet sublimely creepy Gourmet.

It’s brutal and bloody to the point of being hard to watch in places, so it will certainly appeal to horror fans as well as fans of the franchise. It might enhance the enjoyment to watch the original film first for a better understand of the characters, however it’s a good film in it’s own right.

Excellent and well worth a watch.

“I’ve explored many interests, but cuisine offers infinite insights. A gourmet’s  quest…is a rewarding one.”