From serial documentarian/actor, director (Jon-Paul Gates, Brexit: the Will of the People, Love on Demand, Red Army Hooligans, The Howling, The Color of Your Skin) comes an insight into the nether world of the people that care for the unwanted, abused and just cannot be cared for any more cats, it’s all about the cats. 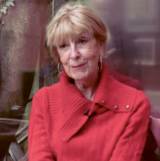 With Rescue Me: International we see Jon-Paul travel to Amersham UK to visit the Marjorie Nash cat rescue and those who run the charity and take care of these displaced felines. (Charity Reg #1059523) The Marjorie Nash cat rescue has been running for over twenty-five years, and since opening their doors they have never been empty as over 19,000 cats are requiring their services.

Jon-Paul gets to talk in depth and candidly with senior carers Cindy Bailey and Pat Geddes both of whom are Trustees of the charity, about all the aspects of the carers life and duties. Also, he gets to talk to R.S.P.C.A. (Royal Society for Protection and Cruelty to Animals) inspector Clare Dew about their side of the rescue business as they rescue all kinds of animals which is a staggering 100,000 animals per year.

Once again Jon-Paul delves into the subjects that may not be at the forefront of your mind, but he finds the things that matter to every cat and for those that love them and sometimes, those that hate them. 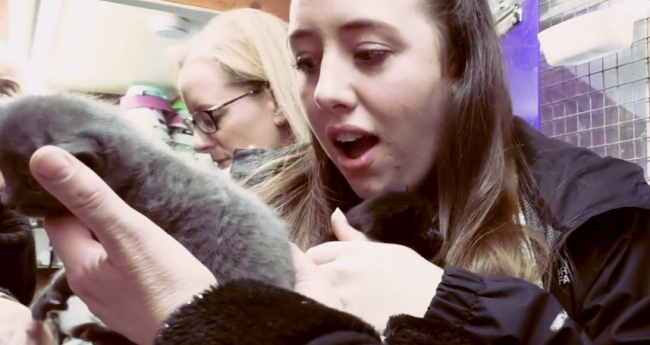