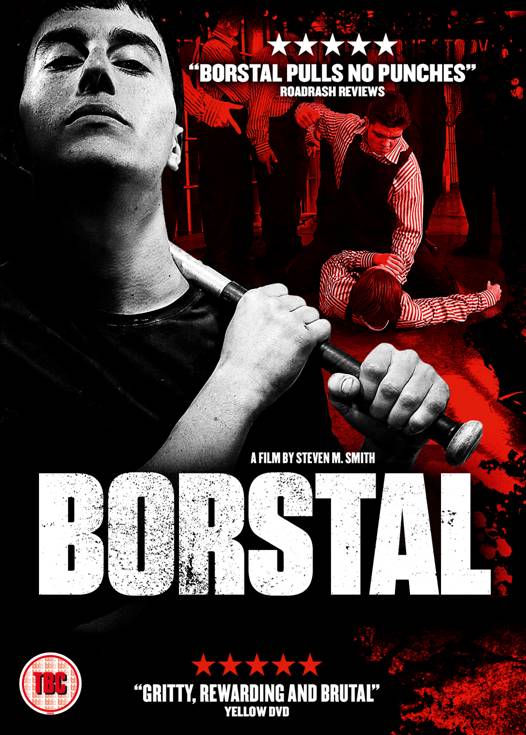 From Greenway Entertainment (Essex Boys: Law of Survival) and director Steven M. Smith (I Am Hooligan) comes the film that follows the True Story of Kris Gray, who in 1971, after a petty conviction, is sent to a brutal Borstal for boys and must deal with beatings, racism, discrimination, nasty screws and cows! Will his passion for music and his elicit encounters with the beautiful Sally, wife of a screw, see him through his sentence?

The film is released through 101 Films Monday 6th March 2017 and will be on DVD in UK retailers and on Digital download in iTunes, Sky Store, Amazon Instant.

Steven M. Smith said, “We are so excited to release the Official Trailer and artwork for BORSTAL and cannot wait to show the film to everyone.”