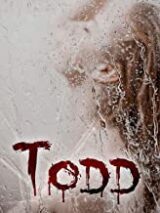 From writer, director, and producer Aaron Warren (Hidden Agenda, Another Plan from Outer Space) comes a twisted mind in the form of Todd, a psychotic who has had time to think to himself. Not good. 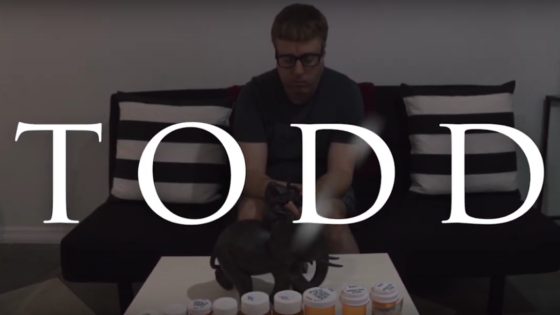 society, and he despises the rest of the human race, but he needs them for his medication, which is a considerable amount, to get him to function with the rest of society, and this inconvenience means

Todd’s relationship with Dr Miller has been a long and arduous one, from both sides of the desk. It seems the good Doctor has some issues of his own. The doctor wants Todd to integrate himself worth society, by getting himself a job, Todd says his medication is stopping him getting a job, and his deceased  parents inheritance is fast running out. The doctor says he will prescribe him a different medicine, with less severe side effects.

Are there any meds that’ll help me land a job? That one you’re gonna figure out on your own I’m afraid…Don’t give up. OK.

With that Todd is left by the doctor, he’ll

get Helen to phone you in a week. On his way home he bumps in to daydreaming window shopper Amy Westcott (Laura Stetman, Life on a Park Bench, The Things We Lose), Todd just thinks about his precious camera as they have a short exchange before Amy has to get to work as a waitress in a local eatery.

Now Todd has time to talk to himself about his aspirations, while the good Dr Miller returns to his family that he manages to alienate at every sentence, to his wife Kate (Rhonda Cusumano, The Book of Revelation (TV Mini-Series)), and daughter Ashley (Savannah Grace Elmer, Legacy of Love).

We are on our own in this world. I will be somebody, you watch me.

We start to see the darker side of Todd’s psychosis as he turns up at Amy’s cafe and just sits there and stares at Amy, even when she offers him the menu, all he wants is a glass of water to take his meds. This does not go down well with her colleague Elizabeth (Clare Lopez, 12 Days with God). Amy even offers to pay for him to have food to keep the manger happy after what had happened outside the dress shop.

Todd is a creepy character, that is portrayed brilliantly by Mr Hernke, a man you don’t want to bump into. ‘Todd’ shows that whatever side of the desk you are on, we all have our troubles and how we deal with them. 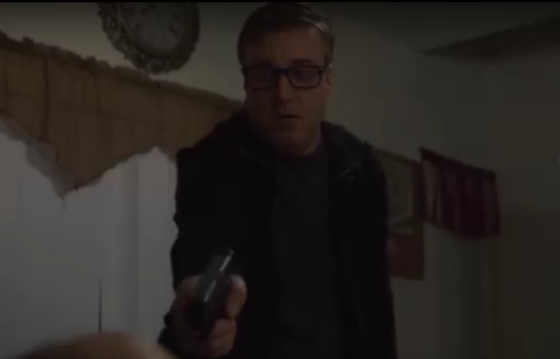 Todd is available on Amazon Prime and other VOD platforms