4 star conclusion to an excellent and compelling drama. 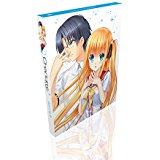 The usual spoiler warning applies here, this review concerns the second part of the series, episodes 8-13, so please watch part one before reading. 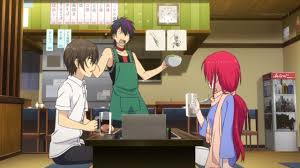 Charlotte is set in a world where every 75 years a comet named Charlotte passes near to the Earth. When this happens, particles from the comet fall to Earth, infecting adolescents by awakening latent abilities which do not fade until they reach adulthood. Because they are feared, they are hunted and so an Academy has been set up to protect them.

In the aftermath of the death of his sister Ayumi (Kira Buckland – Nura: Rise of the Yokai Clan), Yuu Otosaka (Ray Chase – Final Fantasy XV) has been found and brought to his senses by Nao Tomori (Lauren Landa – BlazBlue Alter Memory). 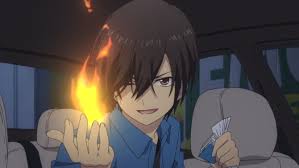 He is now back safely with the Academy School Council and they prepare to continue their work of locating ability users. However, a chance encounter for Yuu with the blind singer of the band Zhiend leads him to a concert, which triggers strong memories within him. 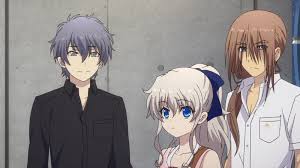 He realises that his ability is far more powerful than he thought, he can not only control someone for five seconds, but also take their ability when he leaves them. He also discovers that Ayumi was right all along, there is a third sibling, Shunsuke (Robbie Daymond – Your Lie In April) and he has the ability to time travel.

Now Yuu and the Student Council must find a way to use these new discoveries to help the rest of the ability users. 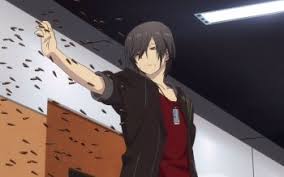 Charlotte Part 2 is excellent, very enjoyable to watch and continues the dark theme set up by the first half of the series. It is paced a little better too, no waiting around to see where it’s going this time.

It’s a good story with a number of interesting twists along the way and if you enjoyed the first part then you will probably like this even better, a great ending to a fun and well thought out series. 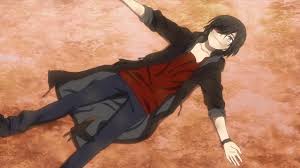 Charlotte Part 2 is available to buy now on Dual Format DVD and Blu-ray and Standard DVD.