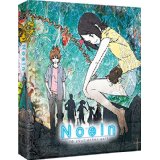 Noein: To Your Other Self is directed by Kazuki Akane (The Vision of Escaflowne) and produced by Satelight, the studio behind the later installments of the Macross franchise. 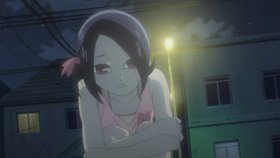 It tells us the story of Haruka Kaminogi (Melissa Fahn – Fate/Stay Night: Unlimited Blade Works), a young schoolgirl looking forward to spending summer break with her friends, whose only real care in the world is her friend Yuu (Yuri Lowenthal – Naruto: Shippuden), who is constantly hounded by his mother to study and consequently wants to run away from home. 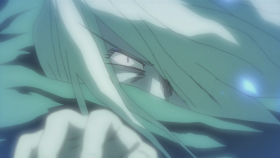 Rumours abound among the youngsters of ghostly sightings around town of a man in a black cape, so the intrepid friends decide to launch an expedition to investigate. Haruka, her best friend Ai (Dorothy Fahn – Gargantia on the Verdurous Planet), Miho (Lara Cody – Kanokon), Isami (Bryce Papenbrook – Attack on Titan) and Yuu head off to the graveyard, but unfortunately, Yuu and Haruka find more than they bargained for. 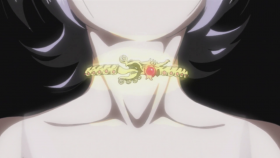 A strange creature appears, Karasu (Crispin Freeman – Eureka Seven), a Dragon Knight from another dimension. Far from being a normal school girl, it seems Haruka is in fact the Dragon Torq, a device that is capable of moving between and manipulating dimensions and which the people of La’Cryma (Karasu’s dimension) believe can save them against the attacks of the evil Shangri’La, who are bent on destroying them.

This would mean sacrificing Haruka however and Karasu, who claims to be Yuu from the future, is unprepared to do that and must try to save her, as she must decide how to save herself, her friends and the universe as we know it. 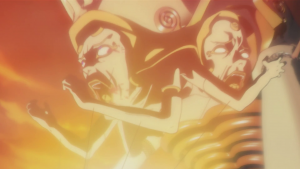 Noein: To My Other Self is nothing short of amazing. The animation is beautiful with sweeping vistas and a lovely town with a cable car running up the side of a mountain where the story begins. The scenery gets better and better as we discover new dimensions and ever stranger creatures. It also has a fantastic full orchestral soundtrack which adds brilliantly to the atmosphere.

The storyline is gripping and will have you on the edge of your seat from start to finish and it’s great to see some proper science fiction with a good story that you can really get your teeth into.

A must see for fans of anime and sci-fi alike and packed with special features: 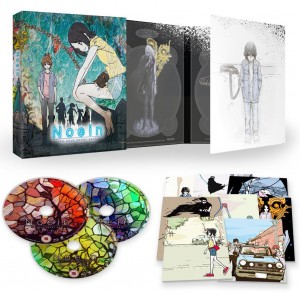 “That is neither a mirage nor an illusion. It is dimensional resonance. The past and the future have not separated. Similar to an ouroboros. The beginning passes through the ending to once again be the beginning.” 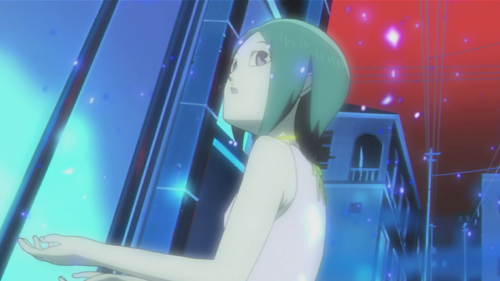 Noein: To My Other Self Collector’s Edition is available to buy now on Blu-ray.