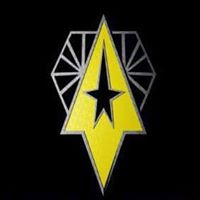 OST gets a Rebirth.

From Shadowstorm Studios comes their first part of the newest ship in Starfleet the Melbourne, Captained by Nathan T. Cooper (Michael Sylvester). Written and directed by Jeremy Minard (Hidden Fear).

The U.S.S. Melbourne is in battle with other Starfleet ships, firing its torpedoes and taking out nacelles and cutting off saucer sections before the ships explode.

The Melbourne is hailed by Admiral Parker (Shirley Amauric) bring a halt to the battle.

The U.S.S. Carson has gone missing and Captain Cooper wants to test his new ship and crew, so he argues with the Admiral to get the assignment, rather than Captain Bishop (Michael L. King). He wins and he and his crew head off at high warp to the last known coordinates of the Carson.

What they find is a dead ship, a dead crew and something has been removed from the cargo hold and that is a mystery.

This short is done in a true homage to the Original Star Trek, with all the sights, costumes and sounds, a thing that should never die and should go from strength too strength. 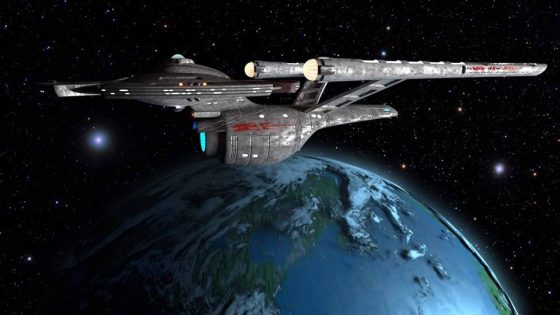