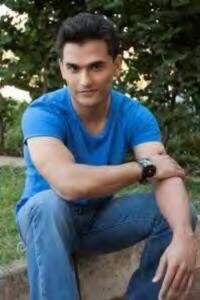 1: With a character name like Dark Siege, what sort of character is he like and what gave inspiration to play him?

1. Dark siege is a very mysterious character he doesn’t say a word to anyone not even “the skull” the boss that he works for, so you don’t know what he’s thinking or what he’s going to do which makes him very unpredictable to say the least it’s these traits that inspired me to play him it was the challenge of portraying the character in such a way that the audience will remember and even connect with him even though he doesn’t say a word.

2: What was your favourite moment in the filming of The Bush Knife: The Rise?

2. My favourite moment was definitely the fight scenes really enjoyed doing those! 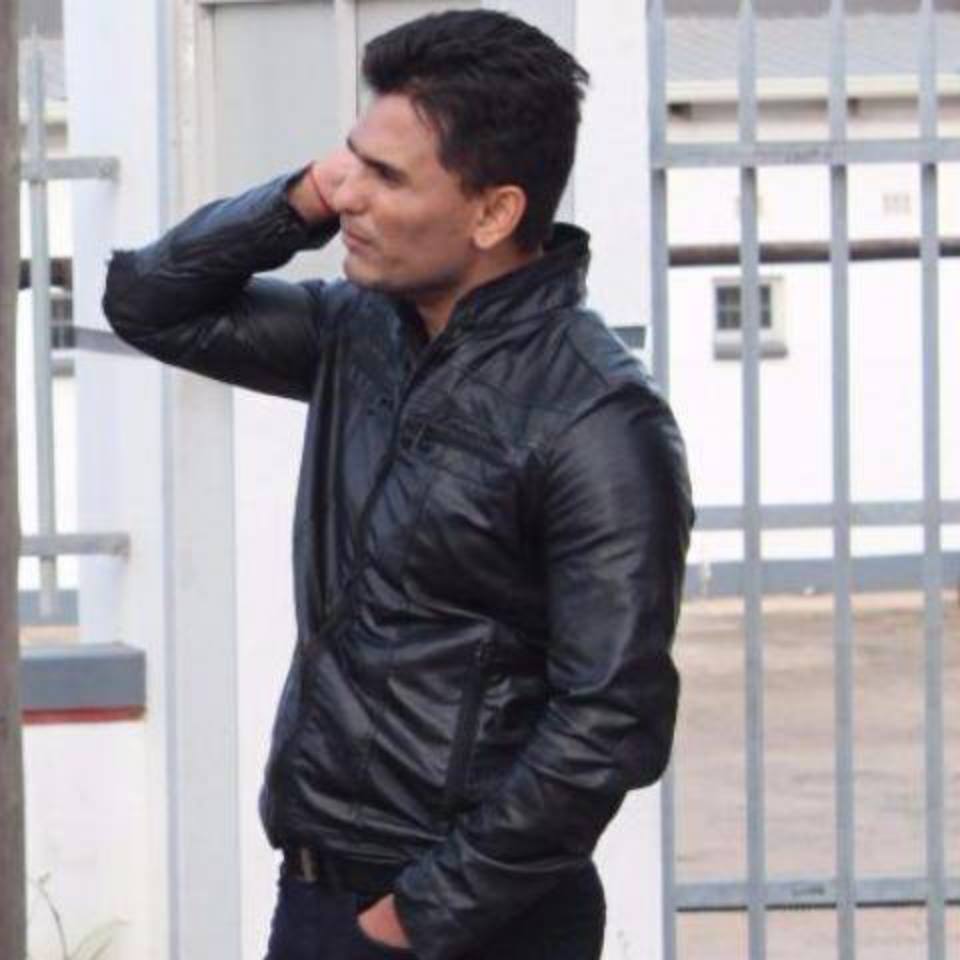 3: What gets you out of bed in the morning?

3. Until recently it was training but I’m proud to announce I will be becoming a father in April 2016 so I really cant wait for that.

4: Is the future bright for young actors in Durban?

4. The future is definitely bright for Durban actors provided they have the right attitude, focus and passion to pursue it.

5: If you could have any acting role, who would you play?

5. Hands down the Joker.

6: What has the future got in store for Ashkelon?

6.My future plans are to keep the momentum going after this movie and be involved in more projects as well as growing the Durban and South African film industry, I’d love to land a role in an international or Hollywood movie but until that happens I’ll keep my head down, focus and work hard and hope for the best.

Thank you for those answers, all the best for the future.